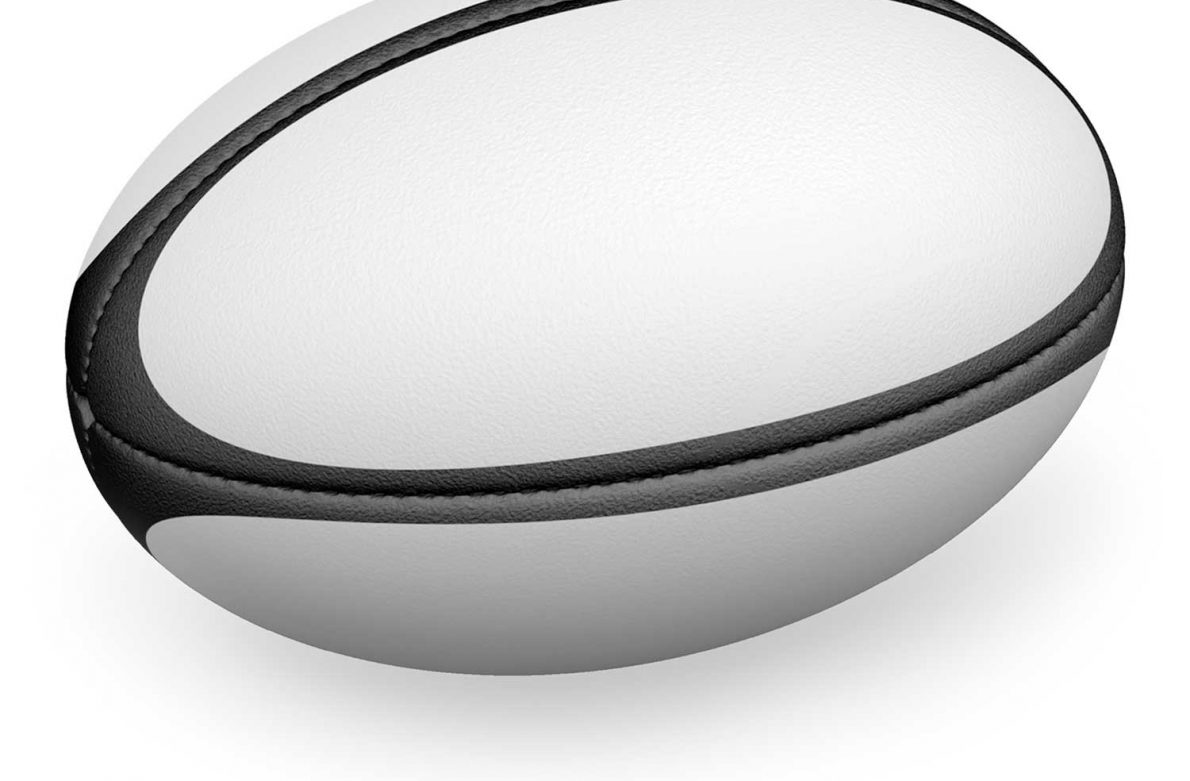 The game was played on neutral ground at Olimpico Stadium in the Dominican Republic. It featured big plays from some of TCI’s top young prospects, including Grand Turk’s Trevor Walkin, Kadis Simmons, who plays collegiately on a rugby scholarship at Louisiana State University, and Franco “The Rhino” Mompremier from Providenciales. Mompremier received Man of the Match honors.

“Turks & Caicos Rugby Union has played some very close matches with other International teams, but have come up just short in the past, particularly against Jamaica and Bahamas,” said TCI Rugby Union President Keith Burant “This match, however, was another story.“

Burant credited the win to the team’s hard work and called it a testament to the development of players who have come up through TCIRFU’s junior program. With the victory, TCI climbed from last place in the 40-team Americas Ranking to a new ranking of No. 20. Follow the Flamingos’ action at rugby.tc.